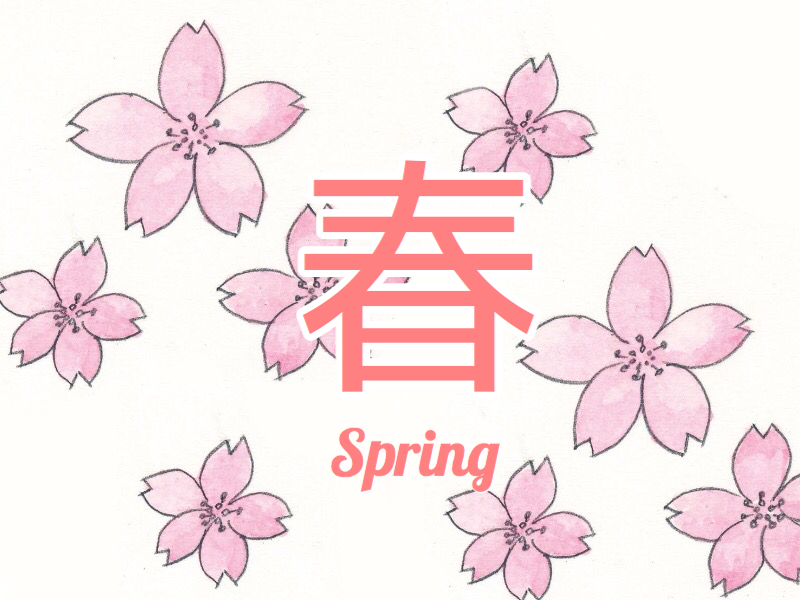 In this series of articles, we look back on seasonal festivals and manners which have been passed down for a long time in Japan. This time, the topic is about spring events which start from New Year’s Day.

The New Year season in Japan starts from New Year’s Day and lasts until “Matsunouchi”, a day to put “Kadomatsu” (a traditional decoration made of bamboos and pine branches) away. The day of Matsunouchi differs from regions to regions – it is after the first three days of New Year in some areas, while the day after the first week of New Year is common in Kanto area.

New Year’s Day for Japanese is not only to celebrate the New Year, but also to invite “Toshigami-sama”, the god of direction. In Japan, it is traditionally thought that the beginning of something has a great power, thus people invite the god and spend New Year together, praying to him for happiness throughout the year.

In fact, a lot of items which symbolize New Year’s Day are related to Toshigami-sama. For example, Kadomatsu is a sign for him to visit each place. “Kagami-mochi” (round rice cakes) are the offerings for him as well as the items in which his spirit reside. 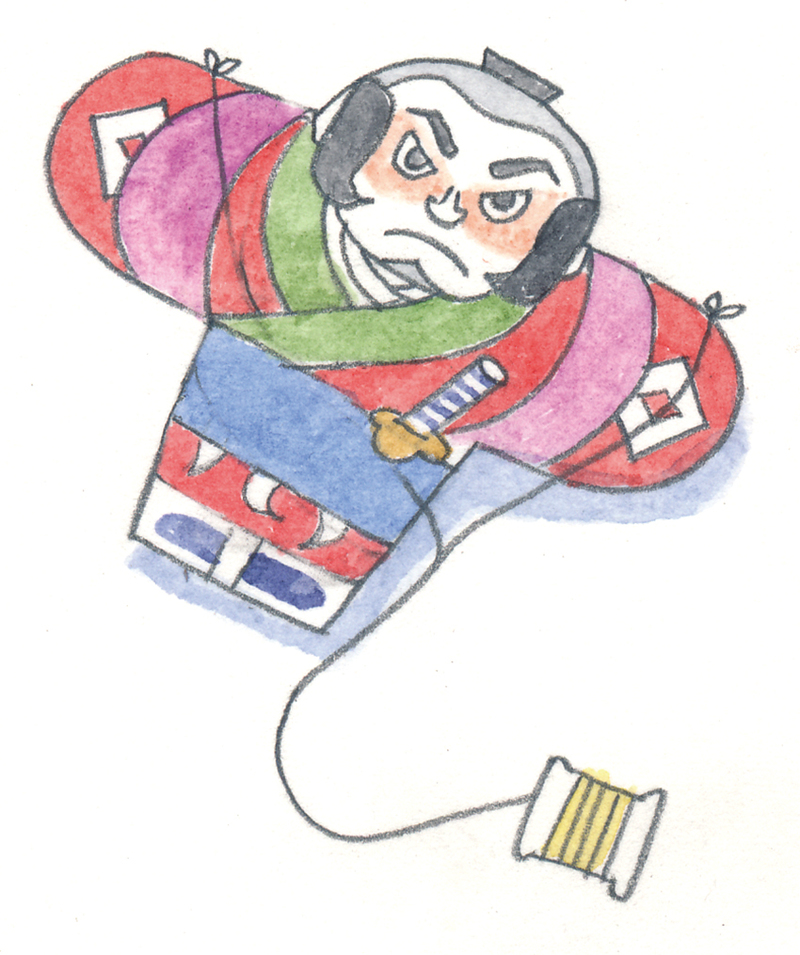 Fighting in front of Toshigami is prohibited. If you fight at the beginning, it will be a year full of troubles.

After inviting Toshigami-sama, the next thing to do is “Hatsumode”. It is better to visit local shrines and greet gods who protect your home town, not only to visit famous ones.

As there are four seasons in Japan-spring, summer, autumn and winter, there are also the days each season begins. Setsubun means “the division of seasons”, and it was originally held on the beginning days of each season. Nowadays, the event is held on the day before the first day of spring only.

In the past, when the old lunar calendar was used, the beginning day of spring and the New Year’s Day were very close together. Because of this, on the day of Setsubun, people throw beans to drive away bad lucks and evil matters which piled up in the past year. 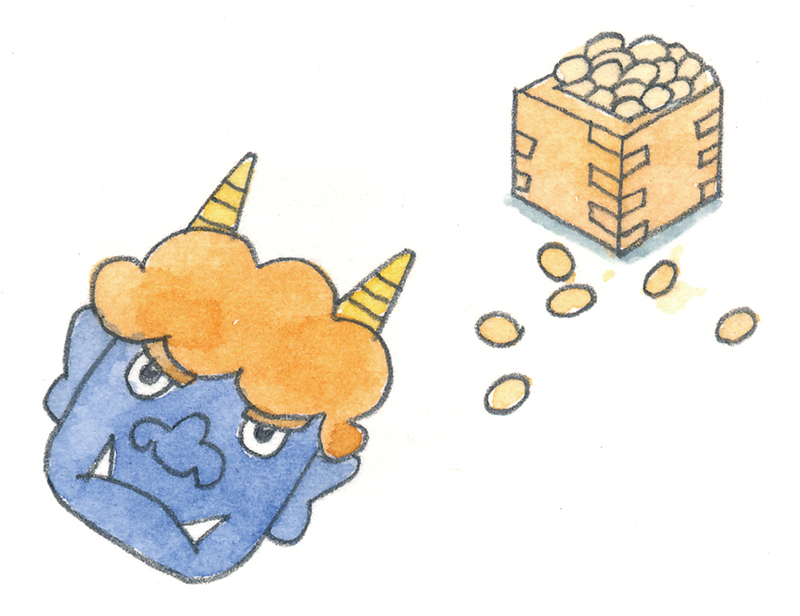 From old times, the beans have been thought to have a power to clear bad lucks. Although scattering beans while saying “Get goblins out of the house! Invite happiness into the home!” may seem a childish behavior, it is to pray for the happiness throughout the year. Today, Setsubun occurs on February, after New Year’s Day. It can be said that both events are the preparations for welcoming a new year with fresh mind and body.

Hinamatsuri is an event to pray for the safe growth of girls.

Although Sekku sounds festive from its meaning, it comes from a desire of people in the past to live in peace. Thus, seasonal festivals are always taken place with ceremonies to exorcise evil matters and disasters.

Hina Dolls derive from paper dolls, and people float them on the sea with the hope that the dolls take over evil matters in them (it is called Nagashibina). This practice have been carried on in many shrines until today.

Since there were no such medical treatments as they are now, people desired and appreciated peaceful days by holding ceremonies when each season begins.